An odyssey is defined as a long and eventful voyage marked by a series of a notable experiences. After many hours, hundreds of miles and thousands of photographs - my photography project along the Erie Canalway measures up to the definition.

PROJECT BACKGROUND:  In the summer of 2019 I embarked on a self-commissioned, self funded project which, for me, has become an odyssey.

I began exploring and photographing parts of the New York canal system in depth.  After creating a large and varied body of work along a 190 mile stretch of the canal, I decided to produce an exhibit for the Erie Canal Museum in Syracuse.  I edited down to 45 photographs which depict canal structures, activities, communities and scenery found along the eastern region of the canal system. I assembled the photographs on 10 large multi-image panels. Each panel depicts an attraction, watercraft, events, structures or historic artifacts. I then submitted the images to the Erie Canalway communications director and the Erie Canal historian for their review. They composed very engaging and descriptive captions for the print version of the exhibit.  The show opened at the Erie Canal Museum in September 2020 at the height of the Covid 19 Pandemic.  I then decided to produce a virtual edition of the exhibit. I approached  Jake Coulter of Call of the Loon Productions to produce an audio/visual version of the Odyssey exhibit. The print exhibit is currently rotating to museums, galleries and historic centers along the Erie Canalway Region.

My goal is to document the entire 524 miles of the Canalway system in future Episodes of the odyssey.  It is my hope that these images will inspire appreciation for the outstanding beauty along the Canalway.  In addition, the educational, cultural, recreational opportunities that exist along the 524 miles, 230 communities and 3 million acres of the Erie Canalway National Heritage Area make it a unique US destination worthy of exploration. 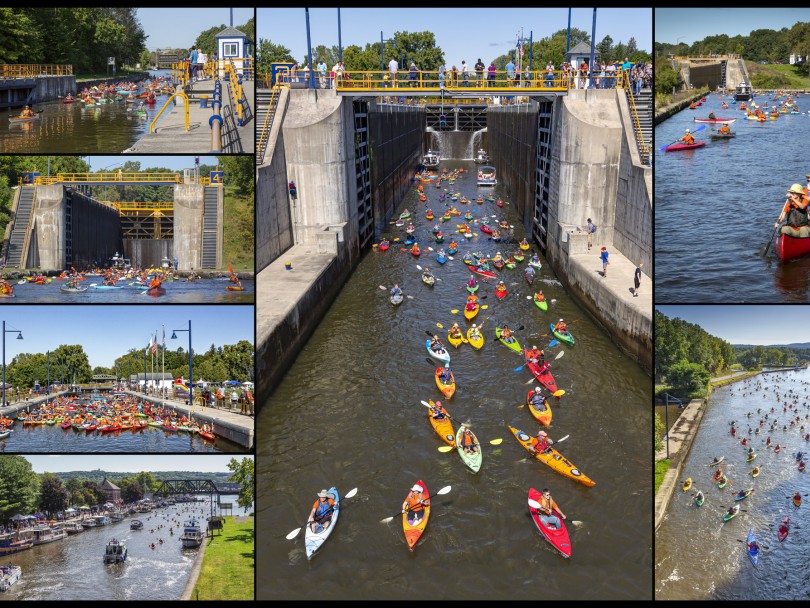 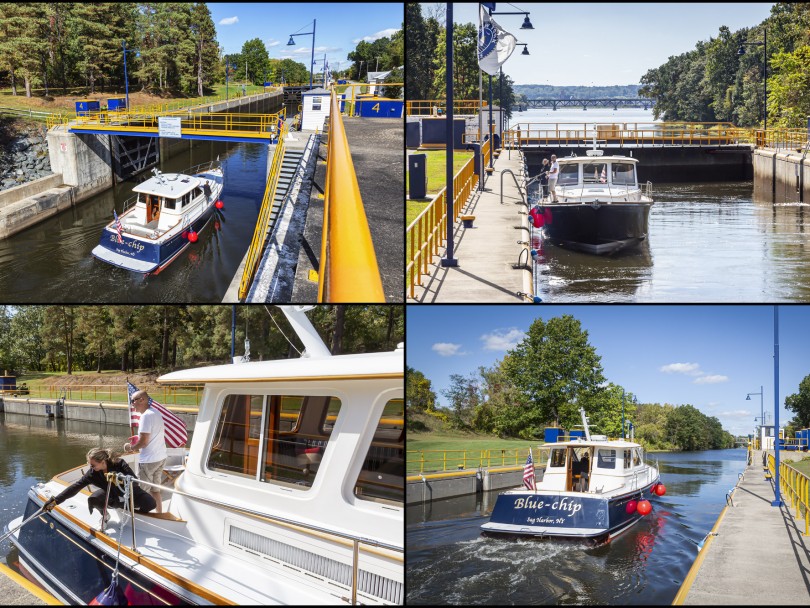 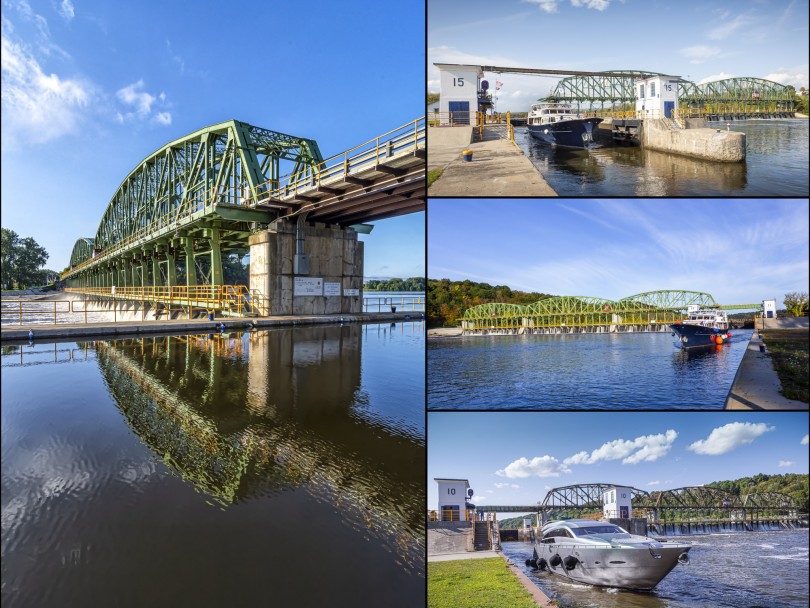 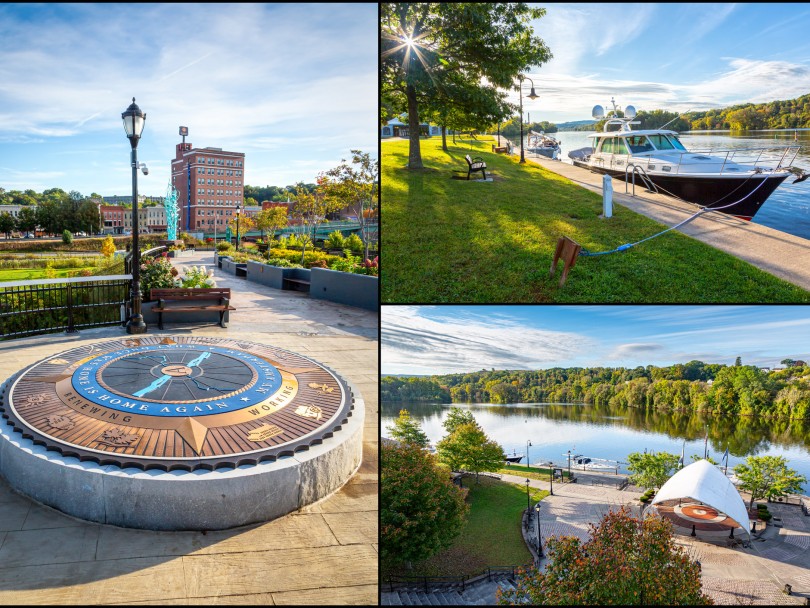 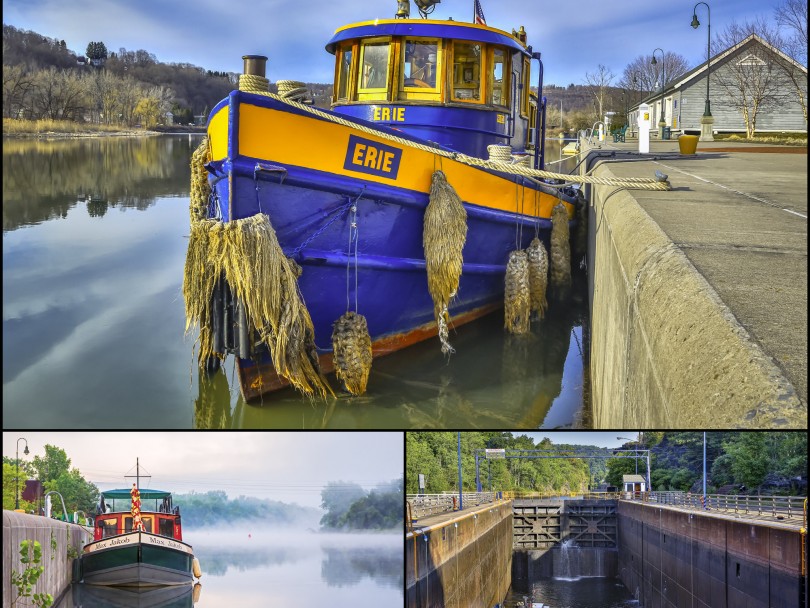 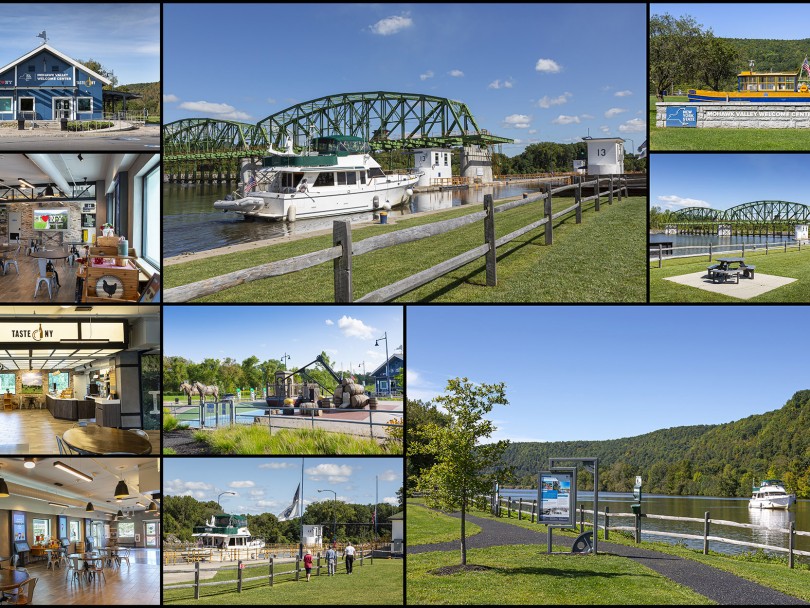 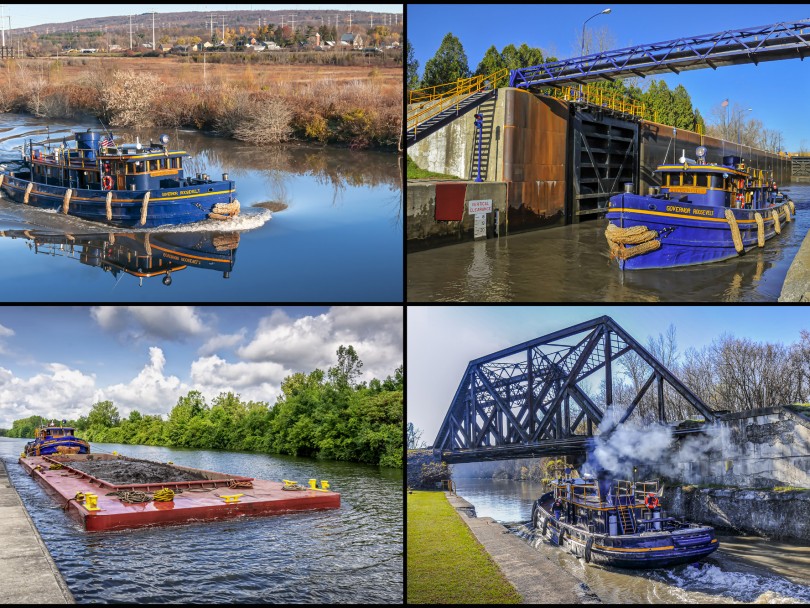 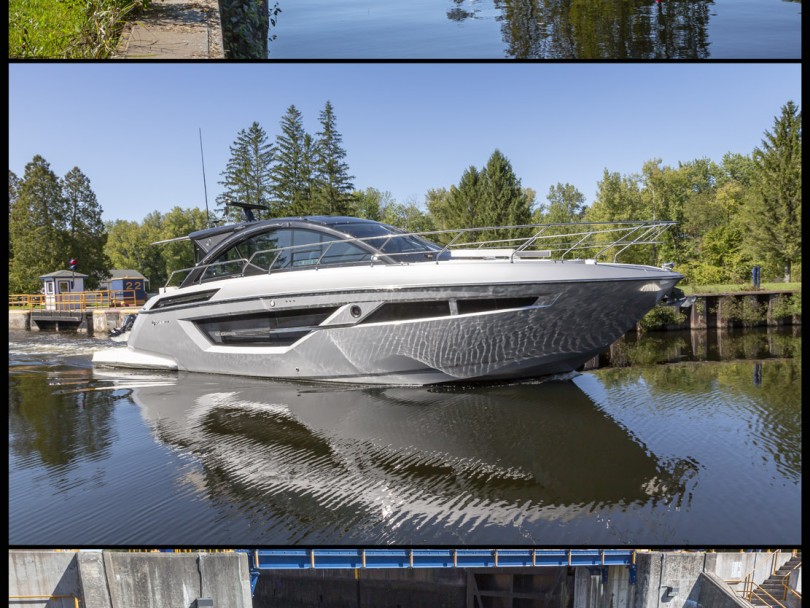 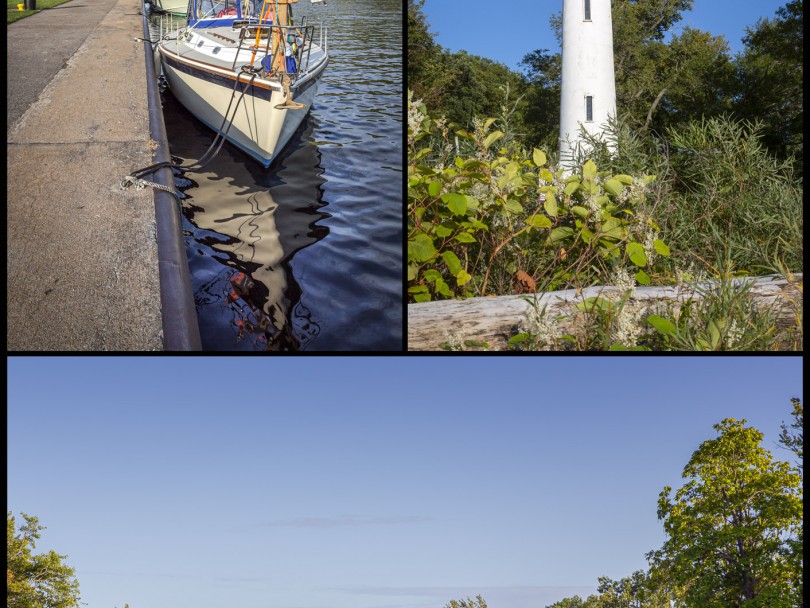 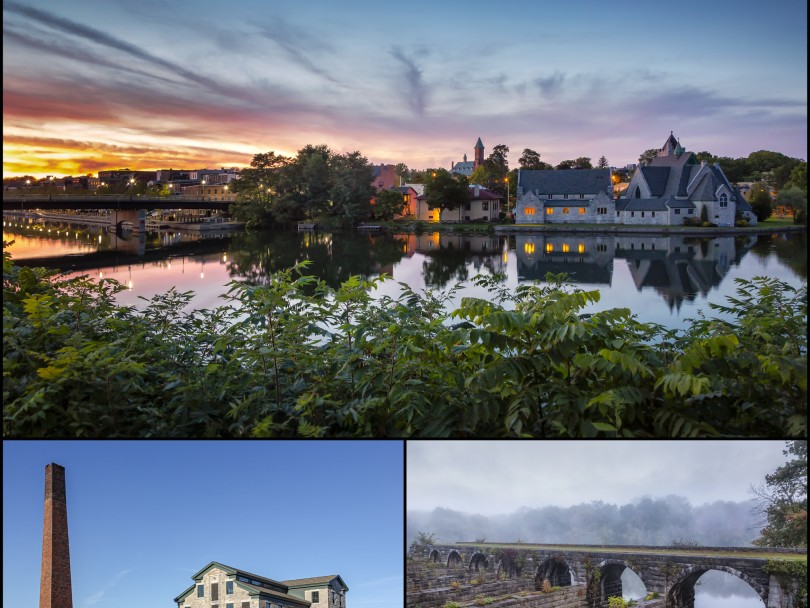